Hymns are an integral part in the life of those that worship the Lord.  It is our pleasure to present you  with this album in the hope that these timeless hymns performed with fresh arrangements by Carlos R. Martinez are a blessing to you.

Shopping-cart Spotify Apple Telegram
I
A mind at perfect peace with God:
Oh, what a word is this!
A sinner reconciled through blood:
This, (this) indeed is peace.
II
So nigh, so very nigh to God,
I cannot nearer be;
For in the person of His Son,
I am as near as He.
III
So dear, so very dear to God,
More dear I cannot be;
The love wherewith He loves the Son,
Such is His love for me.
IV
Why should I ever anxious be
Since such a God is mine?
He watches o’er me night and day,
And tells me, “Thou art Mine”.

For your convenience we have setup many ways for you to purchase or listen. 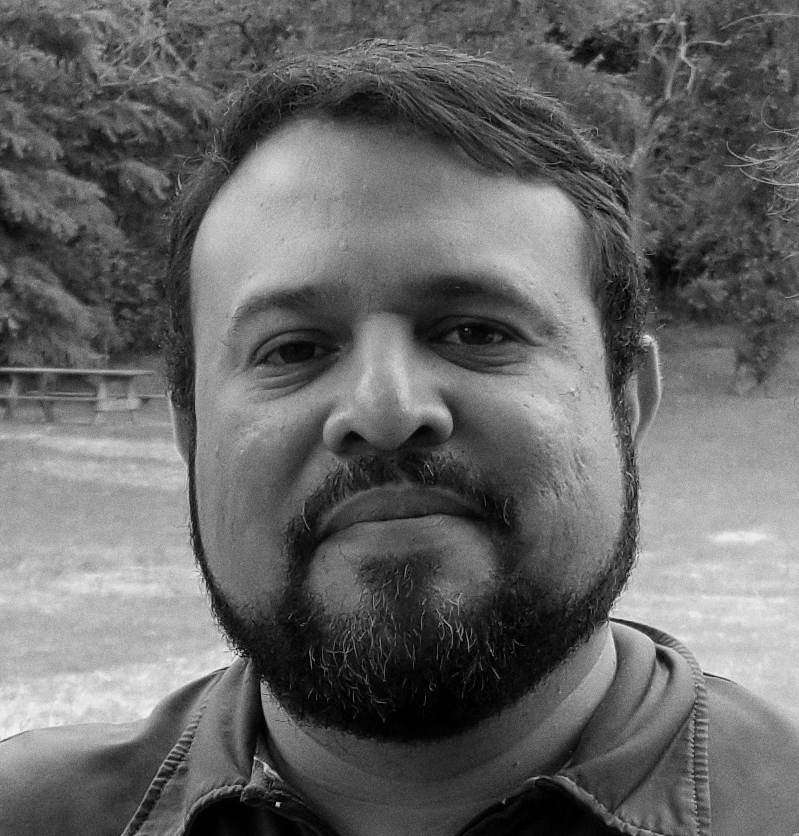 Carlos Martinez, a native of Managua, Nicaragua, is a concert pianist and composer and a family man. His music career began at the age of five when he first started taking lessons.

At age seven he joined the National Conservatory of Music and by eleven was playing with various classical national chamber ensembles. At that time he performed with several artists from Nicaragua and began a long-term relationship as the accompanist for the First Baptist Church Choir (a one-of-a-kind choir in Nicaragua).

He went on to receive a scholarship to study music in the USA where he studied under international musicians from Russia and Germany.

He has performed in El Salvador, Cuba, and many times at the National Theater in Nicaragua. Other international venues include the Luis A. Ferré Performing Arts Center in Puerto Rico.

In Nicaragua, he also recorded with famous musicians and his original music has been performed by numerous artists and churches.

His hope is that the music he writes and performs are a blessing to others. He also wants to be able to share the good news of Christ through music. 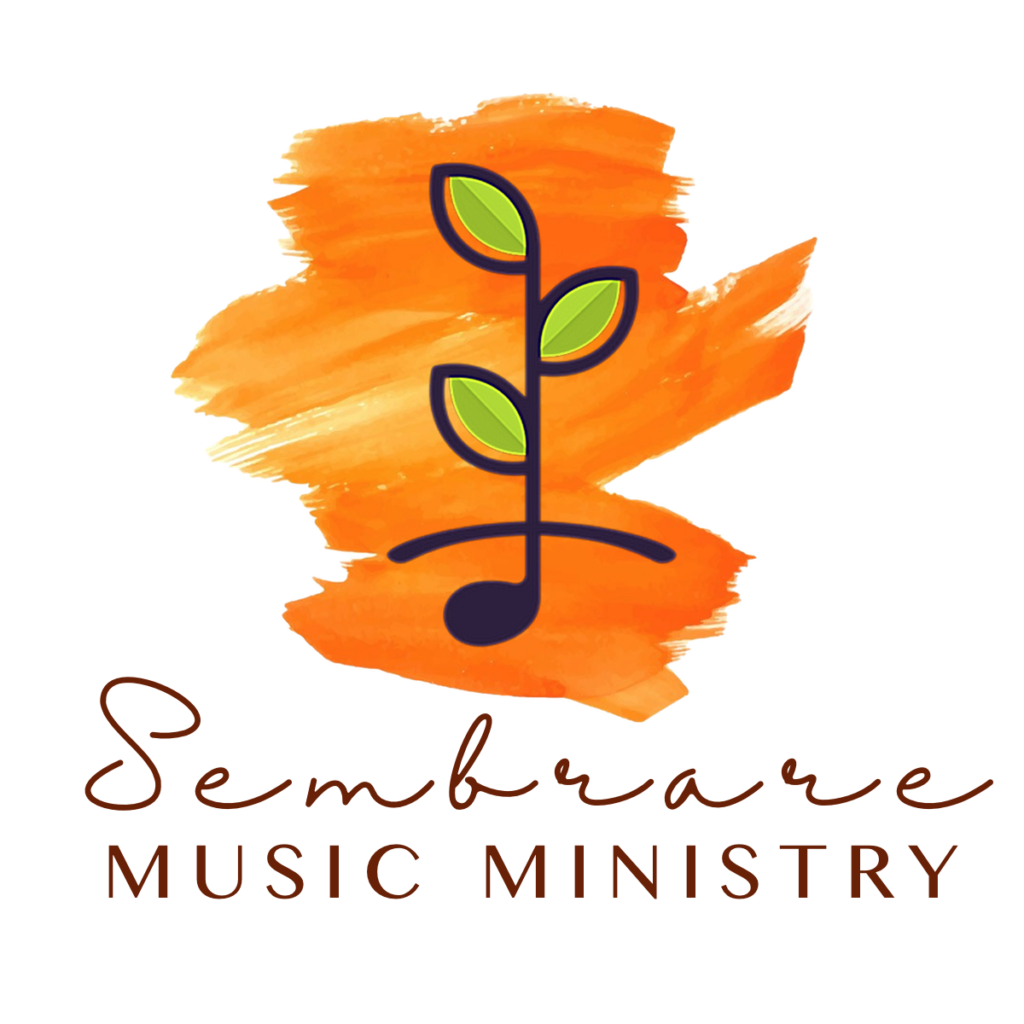 Send us a message

We love to hear from you!